The results are in! Last week I asked you and the rest of the internet, “Would YOU like to live forever?” It was a short time frame, but I managed to find a variety of opinion. A Reader’s Digest poll reported by the Institute for Ethics and Emerging Technologies, was my inspiration so we’ll compare results.

I admit though, the question is one that splinters into more questions. There were just three answers, yes, no and in my poll, yes but only if…. I’ll look a little closer at each one and the reactions to it.

In my poll, 47 percent of takers said yes, they would want to live forever, and if you count those who said yes, but only if, it jumps up to 49 percent. The results are pretty similar to the Reader’s Digest poll which places many nation’s respondents in the fourties. So what do those numbers mean? 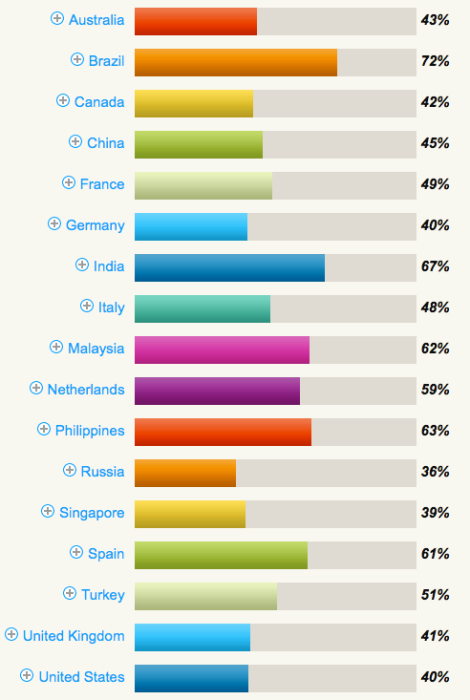 It’s hard to say, the question doesn’t tell us how we would live forever. Would it be a spiritual existence? Or an existence stuck in an aging body?

Of the people I’ve spoken with who said no, I would not want to live forever, (33 percent in my poll), most of them have told me just that. Why would I want to stay alive and just keep getting older? They associate living with aging and aging with unhappiness. Some people who vote no have told me they believe there is a better life after we shed our moral shells.  Another naysayer was certain that if he lived forever, even in perfect health, he would eventually be tired of living and wish for death.

So maybe this is where the “yes, but only if” answer comes in. Twenty percent in my poll chose that option. If you knew aging would be slow or non-existent, and diseases could be cured before any damage could be done, would it change your mind? If you knew everyone around you was equally immortal and you’d never lose them? What would happen to society if everyone lived indefinitely? In my novel and my blog I explore these possibilities and how  immortality effects the characters who are lucky, or unlucky, enough to possess it.

In the meantime, let’s discuss why such different reactions from different nations. What’s up with Brazil? What about Russia? I know some of you are world travelers, so give us some insight.